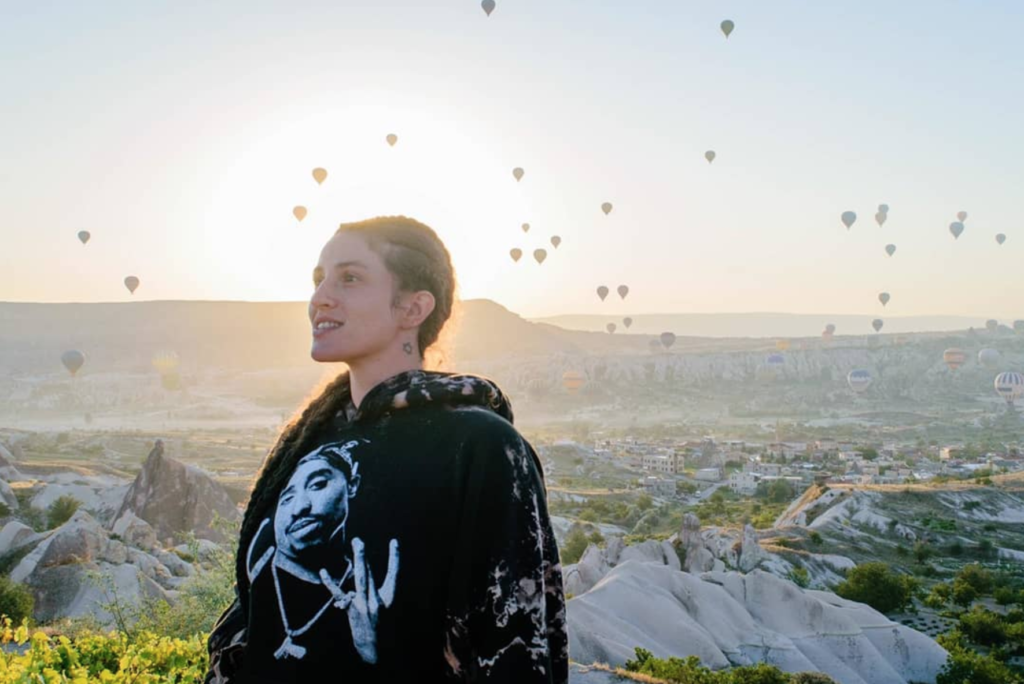 Having lived in New York, Israel, Toronto, and Los Angeles, Adina Korn A/K/A Indigo Chyld is nothing short of a universal storyteller. During her journey she has found her calling as a songwriter and hopes to connect to the souls that listen to her music.   As part of Adina’s next mission, she has been participating in The Mongol Rally, which is an international car race that begins in Eastern Europe and ends, 10k miles later, in Mongolia. The goal is simple: raise money for charity through free spirited adventure.   We recently caught up via phone ahead of her release, Indigo Chyld pt. II

Alright, I think everyone is dying to know — how do you pronounce Indigo Chyld?

Well, it’s quiet simple.. there isn’t a special way to pronounce Indigo Chyld I just spell it differently because why not.

Now that we know how to pronounce indigo Chyld — who is Adina Korn? 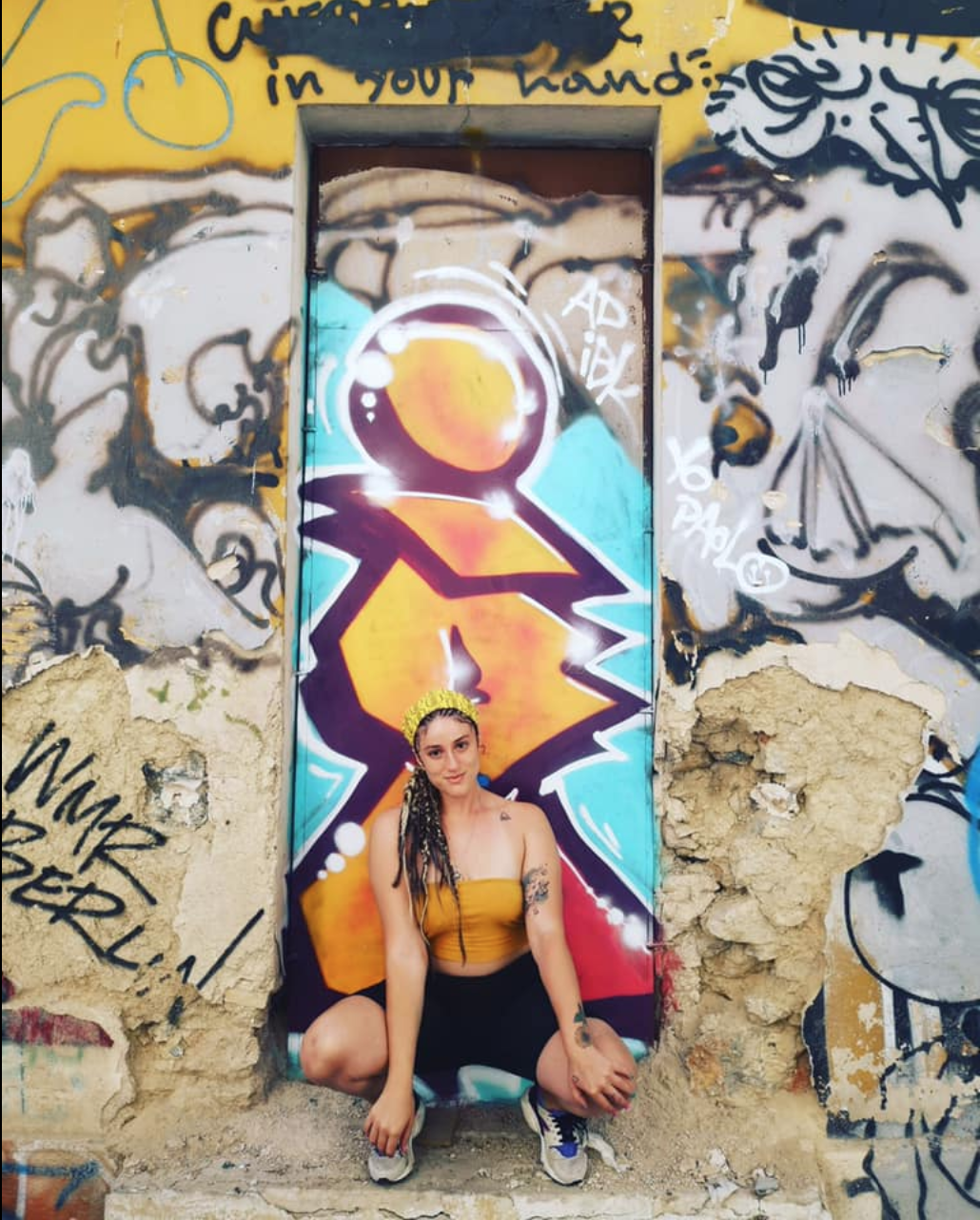 I am Adina Korn (chuckles). If I had to sum who I am up in a few sentences it would go something like this: Adina Korn is someone who is always trying to grow and be a better version of her self than the day before. She is far from perfect and nor does she try to be. She understands she has her weakness and shortcomings and it’s within that she finds her strength. She understands that her vulnerability gives her the space to grow and heal and hopes to help people find their own strength through vulnerability as well.

Let’s hear about your unique business background in two sentences…

I just recently graduated from USC Thornton School of Music from the Music Industry Business program. I have had the opportunity to meet and work for some amazing people in the industry, including various labels, producers and charitable organizations 🙂

When / how did you meet Justin?

I met Justin (I call him OJ) in a business entrepreneurship class, which was my first class ever at USC in the fall of 2016. We worked on a few projects together and ended up in some more classes together. Our friendship has grown tremendously since then and now he is my manager.
Let’s hear from the girls of team Little Miss Adveturists, Racheli and Alicia — can you tell us about your experience traveling with Adina on your round the world journey?

Racheli says– Adina gives me life on this trip and I wouldn’t be able to do it with out her. She brings me up and calms me down and has become the ying to my ying with no yang, which might result in a yelling match, but that only leads to belly laughs. She’s got my back, as I hers, and we are sisters for life. She provides entertainment, live karaoke and new music to listen our long car rides. She is a team player but a great leader as well. We’re lucky to have her on the team ❤️.

Alicia says– There’s never a dull moment when you’re traveling with Adina. Whether she’s taking charge of a city tour, composing a new song with a room full of strangers, or trying to converse in a foreign language with mechanics, she provides the endless energy to our team dynamic 🌻.

Tell us about the big release — why should people keep their eye out FOR YOU?

Well I am kind of shy when it comes to promoting myself but to answer your question I believe that my message comes from a raw and authentic place. I pride myself in giving people the space to be human. People should keep an eye out for me because I am here to help change the world by spreading love and light, this is bigger than me and I need all of YOU to help bring more beauty into this world. When we all come together for a greater purpose, that’s where the magic happens.

In 5 years Indigo Chyld just did WHAT?

Indigo Chyld has established her own charity for children that haven’t been dealt the best of cards. Now following her second album, she has announced her first headline tour.