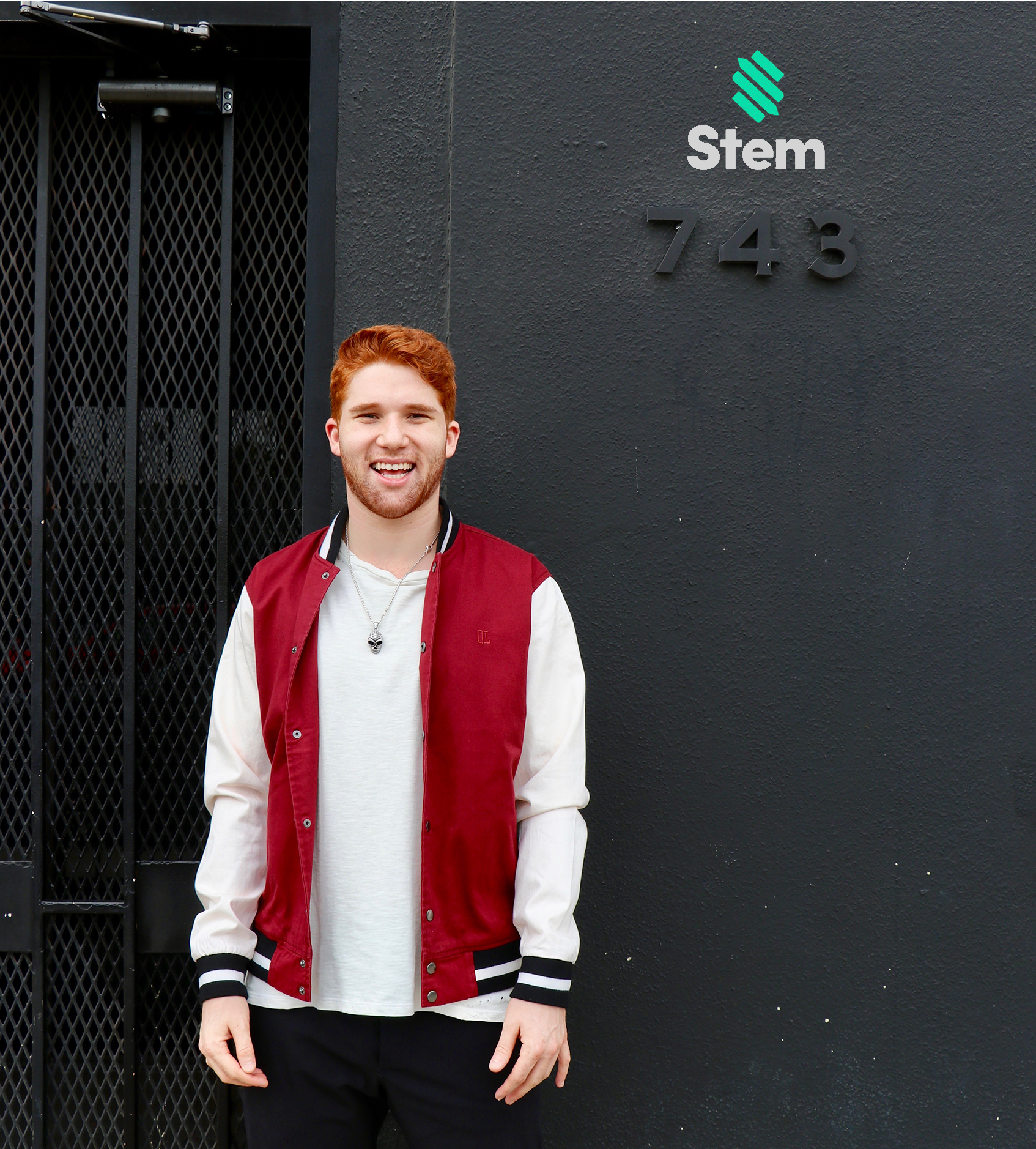 Immediately following my sophomore year at SC, I started my work as an intern for Stem Disintermedia, a venture-backed, music-tech startup in Los Angeles.

The first time I ever heard about Stem was through a family friend, Ryan O’Connor, over a dinner in NYC during the summer of 2016. Ryan, who describes himself as “a former musician who sold out for startups”, is a go-to-market strategy expert who has been instrumental in leading the sales and business development functions at a number of successful companies. In recent years, he’s been a consultant to startups in need of commercialization strategy assistance, while also serving as an active mentor at Grand Central Tech, NYC’s largest accelerator. I’m lucky to consider Ryan a personal mentor as well.

At our dinner, Ryan shared a story about his old Berklee College of Music buddy, Tim Luckow, one of the Co-Founders of Stem and its current President. Following the meal, Ryan offered to introduce me to Tim, but it wasn’t until after I had returned to LA for my sophomore fall semester that I decided to take him up on his offer; the triggering event was when I received an assignment to conduct an informational interview for my Entrepreneurship class. I reached out to Ryan and he immediately made the personal e-intro.

Tim was willing to meet me and invited me to stop by Stem’s office, which at the time was located on Highland & Melrose in Hollywood. During the initial part of our meeting, Tim took me through his personal narrative and his ultimate transition from musician to entrepreneur. His experiences included playing shows in Boston, promoting and managing acts under his promoter brand and indie label, G House, all while pursuing his undergrad degree.

We hadn’t even touched on the subject of Stem’s business, but in the course of the discussion I was thinking to myself how incredibly valuable the informational interview was turning out to be — so many of Tim’s personal experiences resonated deeply with my aspirations at USC. Tim had shared with me real life lessons. 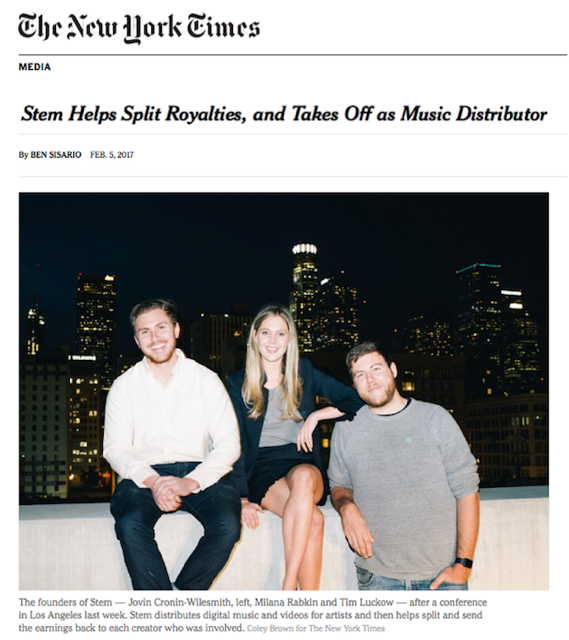 When we transitioned to the discussion of Stem, it became immediately clear to me that Tim was passionate about building Stem to solve an unmet need for musicians that he understood from his early days as an artist and manager. (Note: at the time, the company had just closed its Seed round). Tim explained how Stem is working to bring payment clarity to the music industry by building technology solutions that allow artists to release and manage their music (and video content) on the web while having total visibility of key financial metrics.

Tim demonstrated to me the growing popularity that Stem was experiencing with artists by sharing with me an impressive playlist of records that had been distributed through the platform. Here’s an updated list for you.

I had more than enough phenomenal material for my Entrepreneurship paper, but during the car ride back to campus my assignment actually became merely an afterthought. My mind was racing as I thought about strategy for landing a summer internship with Stem.

I wrote Tim a thank-you note and told him I would stay in touch. Just a few months later, I circled back to him expressing my interest in a summer internship position.

When I started my internship in late May 2017, the company had around 20 employees. The timing was special in that the company had just closed its Series A round of financing led by Upfront Ventures and was simultaneously preparing to move into its new HQ offices on Fairfax in West Hollywood. 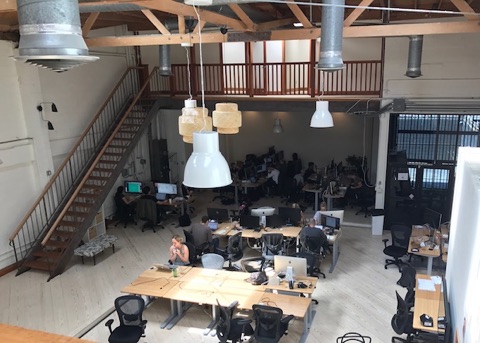 With the move imminent, the new intern (me) was immersed in project management overseeing an ever-expanding list of to-dos. I coordinated handymen, plumbers, electricians, designers, and incoming shipments, while also becoming an Ikea assembly expert. I told my friends and family I was excelling in my position as a “Project Manager”.

I would be remiss if I didn’t shout out to my two homies, our office dogs, Geronimo and Velociraptor (Velo for short), who were with me side-by-side during the move. 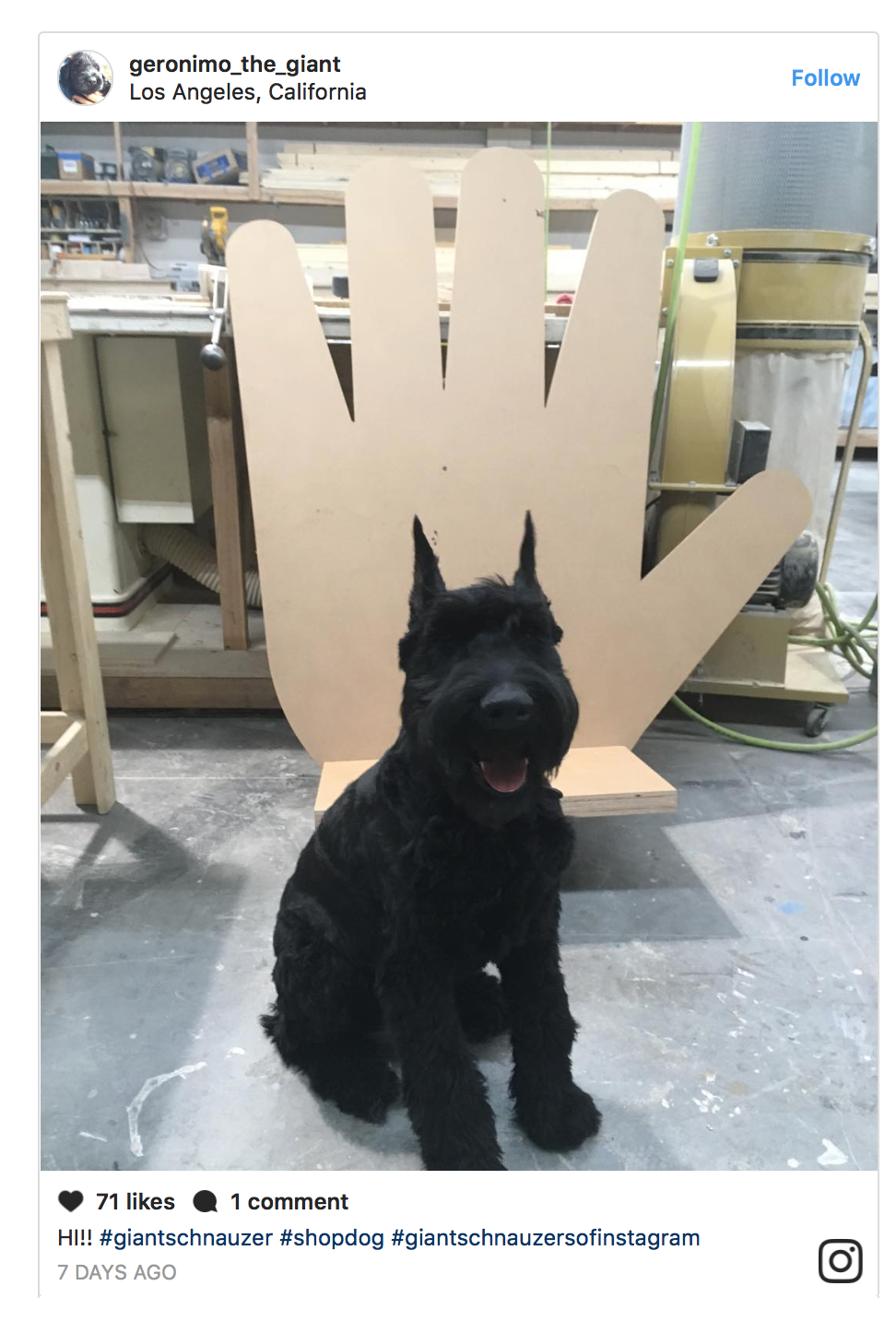 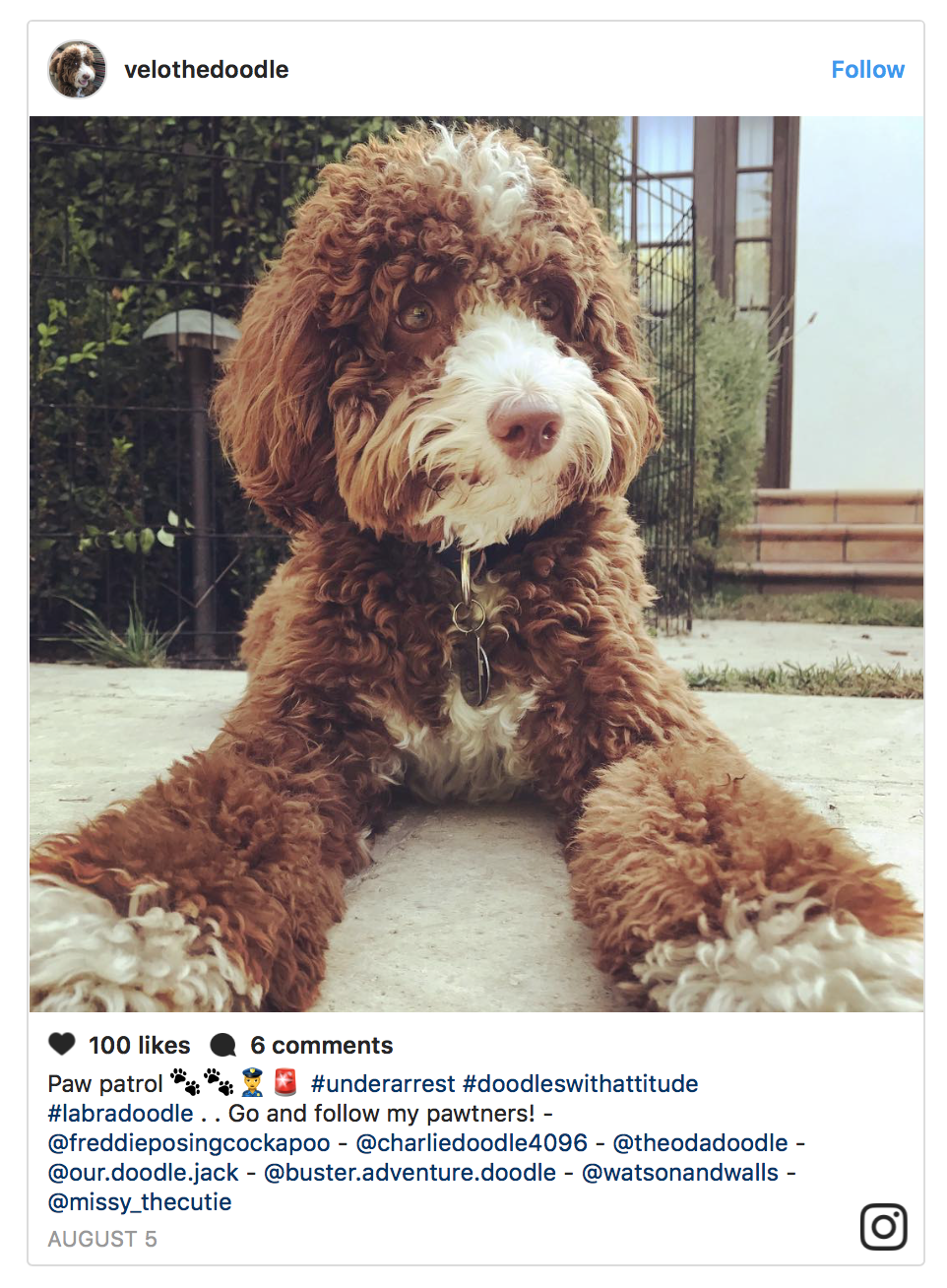 The day before our official move-in to our new offices, is a day I’ll remember forever—even more so than the actual move-in day. There I was, a 20 year-old aspiring music-industry entrepreneur standing in the brand new HQ of an emerging startup, privileged to be alone at the office with the founders of the company—and witnessing them beaming with pride and relishing in the moment.

As the summer progressed, in addition to my responsibilities in ops (finishing the move-in), I supported our Artist Relations team by servicing users and generating weekly streaming reports. I gained tremendous insights through my client-facing activities, including the clear realization that so many emerging artists, exactly like the ones I manage on campus at USC, lack the core infrastructure necessary to launch a successful career in the music industry. Stem’s platform is a powerful solution for this.

At the end of my internship in late August, Stem extended me an offer to remain on-board as a part-time employee while continuing my studies at SC. Going forward, when I return to campus after the 2017 Christmas break for the Spring semester, I have a plan to focus my energy on further building my relationships with students who are emerging musicians, talent managers and producers, with the goal of leveraging Stem’s platform for their benefit and, of course, for the benefit of Stem.

There have been many people on the Stem team who have gone out of their way to welcome me to the team and share their advice and wisdom. I won’t name everybody, but I have to offer up a special thanks to my direct boss, Rhonda Pitman, who is incredibly patient and talented in running Stem’s HR.