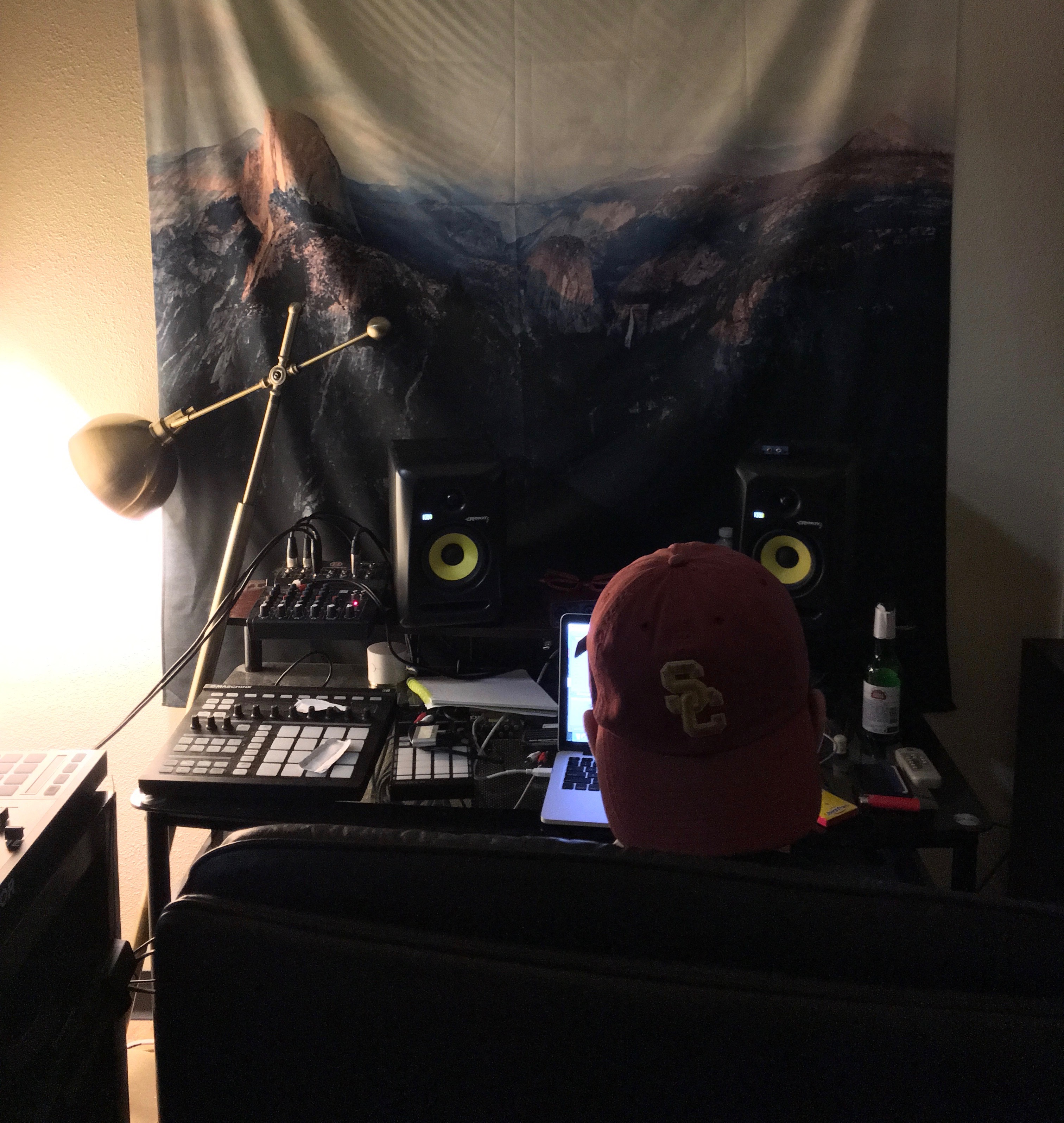 Having taken courses in audio recording and critical listening during my first semester at SC, I was eager to apply the knowledge I was learning in class. Although I had no formal music training and didin’t play any instruments, I wanted to get more involved with the music making process.

I figured the best thing I could do was to spend time in a studio. Because I was way under qualified to get a meaningful job, I decided I’d build my own. Moreover, this meant that campus-based recording artists would want to use my studio because I’d grant them access free of charge.

I spent Thanksgiving and Christmas working out the logistics… acquiring the gear necessary, sorting out rental agreements, and doing everything else that isn’t fun about building a studio in a fraternity.

By January 10th, after I’d returned from break and had two days to work on the setup, we were moved-in and ready to rumble (sorry for the lame music jokes).

It was a traditional bedroom studio with a desk, two near-field monitor speakers, a 10-inch sub-woofer, a midi keyboard and a sound card. 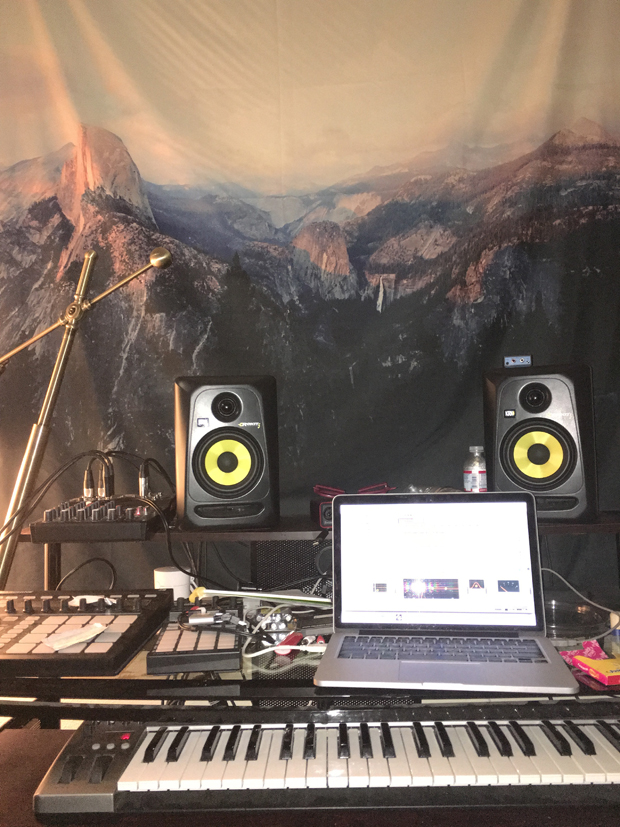 “The Stu” also had 2 DJ kits – one with vinyl turntables to pull samples from our vinyl records and one with CD/MP3 players so I could spin parties at the house using USB’s. 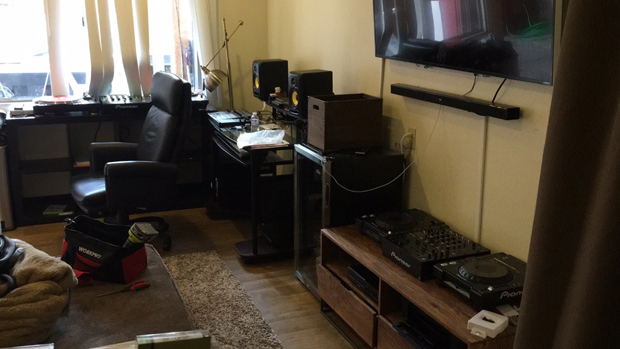 By using a four channel mixer, I could use up to 2 players, an iPod via Auxiliary and connect another sound source via bluetooth… so I could play music and walk around, or even use my Apple Watch to control the tunes throughout the house.

A lot of amazing music came out of The Stu:

And even a Justin Jay & Friends Promo Mix!

Having a campus based music studio was integral to the continued growth of our network. Musicians on campus are always on the hunt for studio space, especially space that comes free of charge. For us, we got to mix and mingle with so many different artists – for others, they got to work with a good speaker system and made invaluable connections through our network.
At the end of the spring semester, we were forced to close the space due to the end of our lease agreement. The studio being as valuable as it was, I decided to re-purpose the gear and create studio 2.0, which you can read about here.